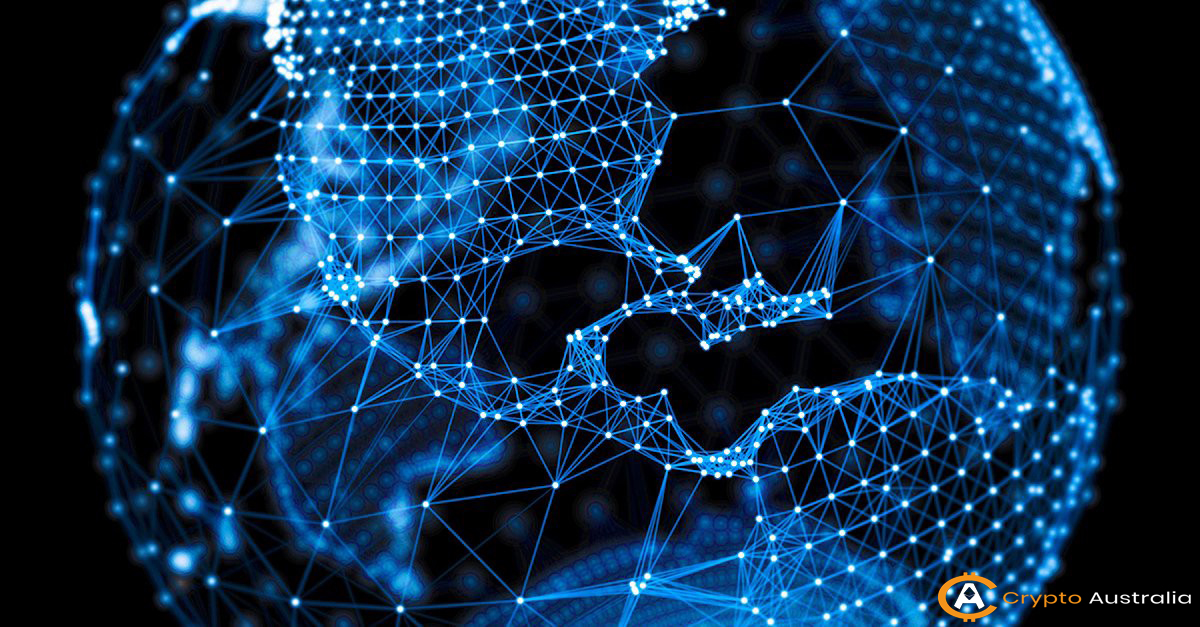 Blockchain Technology: A Step-by-Step Guide to the Revolutionary Platform.

What is blockchain technology?

Blockchain is an immutable digital ledger of transactions which can neither be deleted nor modified retrospectively. The blockchain is commonly used in reference to cryptocurrencies and a lot of people know about the technology based on its connection with bitcoin and other digital currencies. This attribution is undoubtedly deserving considering the fact that bitcoin was the blockchain’s foremost application and till date, cryptocurrencies remain the most popular implementation of the technology. As a matter of fact, being the technology that underpins the mechanism of virtual currencies, without the blockchain technology, digital assets would not exist in their current form.

Moreover, the idea of a decentralized public ledger was conceptualized by the same pseudonymous entity behind bitcoin – Satoshi Nakamoto in 2008, a year before the bitcoin whitepaper was officially released. While the blockchain garnered popularity from its capacity as an incorruptible digital ledger for cryptocurrency based transactions, the blockchain database can be configured to record everything of value and not just financial transactions.

How does blockchain technology work?

The blockchain has an open source transparent structure which enables other users to view and verify information before it is updated on the database. This way, no new block can be entered into the database unless it is authenticated by every node on the blockchain.

The blockchain operates a decentralized public ledger- in other words there is no single centralized entity responsible for verifying the data on the blockchain. Information is distributed across all users on the platform eliminating the need for a central data hub. The blockchain is a user controlled network devoid of meddling third parties and intermediaries.

Operating a decentralized and distributed system, the blockchain eliminates the financial risks associated with a central data hub. This enhances security as it is practically impossible for a hacker to track down and change the information on every single node on the network as opposed to just hacking the information on the central data centre.

Blockchain technology allows its users to anonymously execute transactions. The transaction details contained in a block only records the address – a public key which is essentially a random string of numbers and digits. Basically, the original identity of users in a transaction is unknown neither can a transaction be traced back to a particular user.

From healthcare to real estate, government, education and even the legal sector, there is no limitation to the applications of blockchain technology. The disruptive technology has an extensive list of potential implementation which is bound to improve the quality of service in every sector it is introduced into. The full functionalities of this technology extend beyond cryptocurrencies and when fully adopted, experts believe that the technology will play a major role in the future of our digital world.