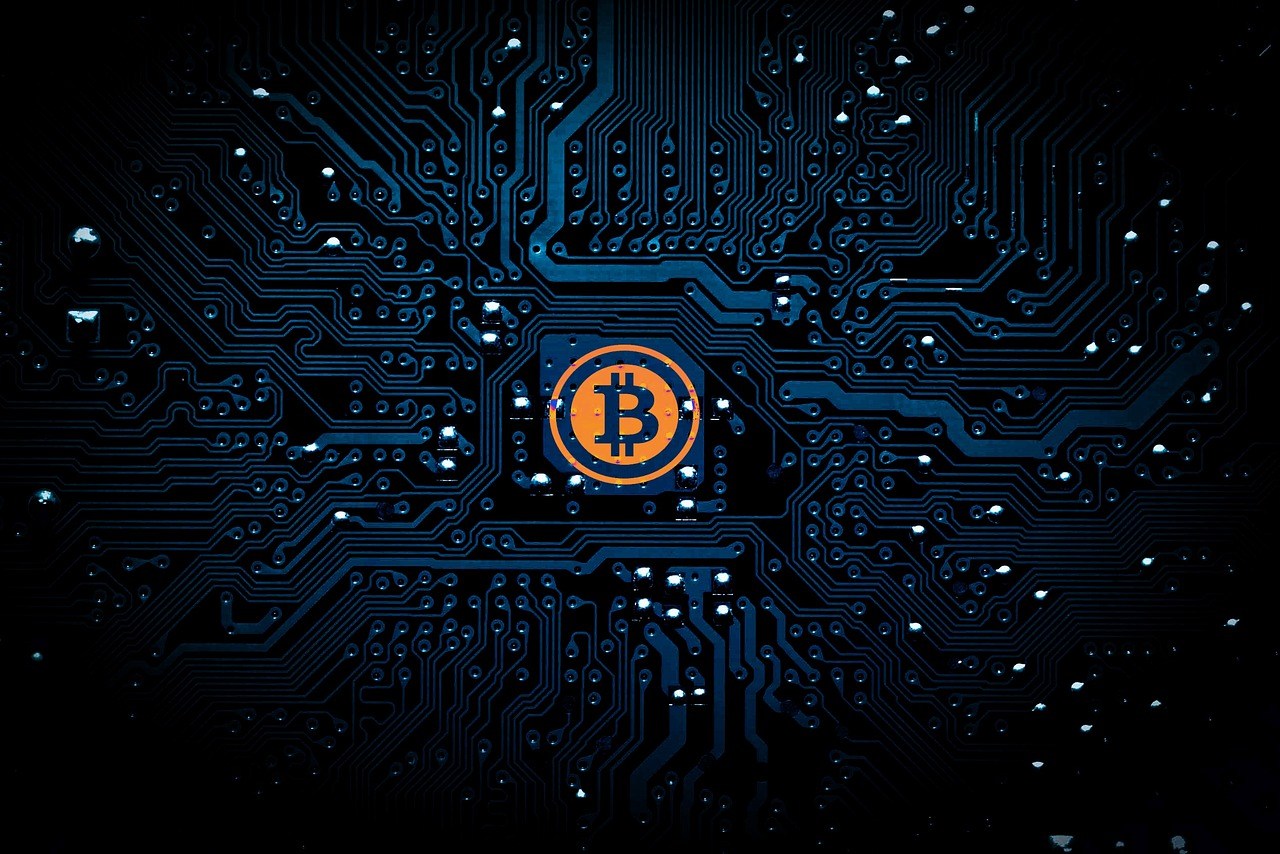 No matter. Due to brilliant off-chain implementations via the Lightning Network, the day has arrived where the Bitcoin blockchain supports “decentralized apps;” this is due mainly to the innate infrastructure of multi-signature, off-chain transactions through LN’s payment channels.

A payment channel is a bi-directional, off-chain connection between exactly two nodes (users/parties) that allows for lightning-fast (thus the name), transactions. Once both nodes, or users, close the channel, the final balance is mined & all that’s added to the Bitcoin blockchain is a single transaction with two signatures.

A single node, however, can have multiple of these two-way channels open at any time. Additionally, logic can be introduced on top of a single node, making said node known for hosting payment channel to create a type of automatable service or game. An image below shows all LN nodes as of Thursday, September 13th at 5:08 pm: The fact that Lightning Network apps (“LApps”)  are now available on the Bitcoin blockchain address two noticeable common points of discussion. First, it’s no small secret that a lack of  “decentralized apps” within the Bitcoin ecosystem is one of, if not the, loudest criticisms against Bitcoin.

In fact, in many cases, it’s the single reason Ethereum, Lisk, Cardano & a plethora of blockchain platforms exist in the first place: to create & offer a blockchain-based smart contract & decentralized app environment. Suddenly, Bitcoin is quietly but quite literally closing in on the single-largest supposed competitive advantage.

What does this mean for Bitcoin? Massive incoming adoption on multiple fronts: incoming blockchain developers, current Bitcoin hodlers & possibly other platform blockchain veterans. At a point in the not-too-distant future, it is an unlikely, but now possibly scenario that a majority of current dapp & smart contract engineers abandon their current blockchain of choice for the soundest of them all. Only time will tell; however, for now, no noticeable development communities have shifted sides.

Additionally, a second major benefit of LApps is that since they’re built on the lightning network, they’re inherently structured for micro-transactions. Microtransactions drastically lower the barrier to entry; which again solidifies the notion that LApps are going to see a major influx of users & developers in the near future.

The current use cases for end users in Bitcoin world are, well, quite limited to financial activities; funding/managing wallets & exchanges. Not only does LN widen that variety, it packs a double-punch by focusing in on affordable experiences.

The real question regarding adaptability will ultimately stem, per usual, from the actual engineering output: how many LApps are in production?

LApps are very much in their early days. The unofficial launch happening over Q1 this year as Blockstream introduced the micropayment processing API, Lightning Charge for the Lightning Network that utilizes Blockstream’s c-lightning implementation. Using a REST API that is accessible through JavaScript andPHP libraries, Lightning Charge makes it easy for web developers to accept Lightning payments for their content, goods, and services. In addition to Lightning Charge, a Scala implementation of LN also supports LAapps (more on this later).

Despite the relatively recent origins,  a solid number of LApps have already been publicly deployed; all released LApps can be found in the official Lightning App Directory.  Blockstream, the Bitcoin consulting behemoth with a significant amount of Bitcoin Core developers, quite publicly came out in support of LApps. In the latter half of March, Blockstream held a “Week of LApps” event dedicated strictly to the development & deployment of LApps. This intermittent development event alone resulted in seven LApps deployed – some of which are covered below. A qualitative, rudimentary categorization of public LApps, along with a few linked demo summaries can be see below:

Accepting Bitcoin payments is a no-brainer for e-commerce platforms or custom web apps – however high fees & unpredictable confirmation periods previously made accepting Bitcoin an evangelical business decision at best. With LApps leveraging the Lightning Network, suddenly the two largest objections against Bitcoin adoption from an online business dissipate. It therefore follows that point-of-sale & vendor apps have taken the center stage as LApps begin rolling out:

A common use case for additional blockchain & supplementary tokens is the publishing, managing, & licensing of original digital content. How many dapps fall into this category? One doesn’t have to look too far to find a blockchain/token for publishing blog posts, tracking music metadata, or managing illustration artwork. Theoretically, any, original content medium likely has a launched (or failed) decentralized app. LApps undoubtedly unlock almost-free, frictionless payments with the largest cryptocurrency of them all – but without a standard form for digital tokenization, does the same level of incorrigible asset-tracking exist for content creating LApps?

Below are a few example of content-creating web apps built on top of the mainnet lightning network:

This third category of LApps represents experimental LApps that are mainly examples of existing technologies with lightning payments enabled. Let’s recall that the Lightning Network doesn’t necessarily enable decentralization as much as they enable frictionless Bitcoin payments – which certainly unlocks a vast amount of use cases previously economically infeasible to test out.

As seen above, a handful of minimal viable LApps are now live spanning across multiple use cases. The LApp ecosystem, while now publicly in-use, is admittedly still in its infancy stage – this does not take away from the extraordinary leap forward for Bitcoin that is the Lightning Network. Other blockchain platforms have beaten Bitcoin to the punch (particularly Ethereum’s ERC20 ecosystem), it’s likely that we see developers build copy-cat LApps of popular dapps – perhaps an equivalent CryptoKitties? Or a prediction marketplace to compete with Augur?

In order to catch up with the aforementioned examples, much work is needed. For now, no off-chain LN solution exists for tokenizing standards such as ERC20 or NEO5. Without digitizing assets through tokens (forget ICOs), can LApps really directly compete with decentralized apps?

As one can see in any explorer, the Lightning Network is very much no longer in it’s theoretical or even alphas-stage – this is a successful, exponentially growing, off-chain Bitcoin solution. Unfortunately, no tool exists within the Lightning ecosystem that tracks the adoption of specifically LApp nodes within the Lightning Network mainnet; but I”m sure someone is working on that as I finish this article out, the LN ecosystem, is after all, evolving at lightning speeds.

A colleague of mine posed the question “why build with Solidity on the Ethereum Virtual Machine while a regular web stack with Ubuntu hosting a Lightning Network LApp node can offer a competing, perhaps even better, end user experience?” While I remain neutral in LApps & dapps directly competing until/if the LN ecosystem accounts for tokenizing assets, the latter half of that quote highlights what developers should keep in mind as both ecosystems mature.

The early & late majority of decentralized app adopters will not care whether their transactions are off-chain, out-chain, confirmed in multi-verses, hashed with Musk1024 or anything else – they simply want the smoother UX experience enabled with this supposed blockchain thing that uses the frictionless, magical digital money.