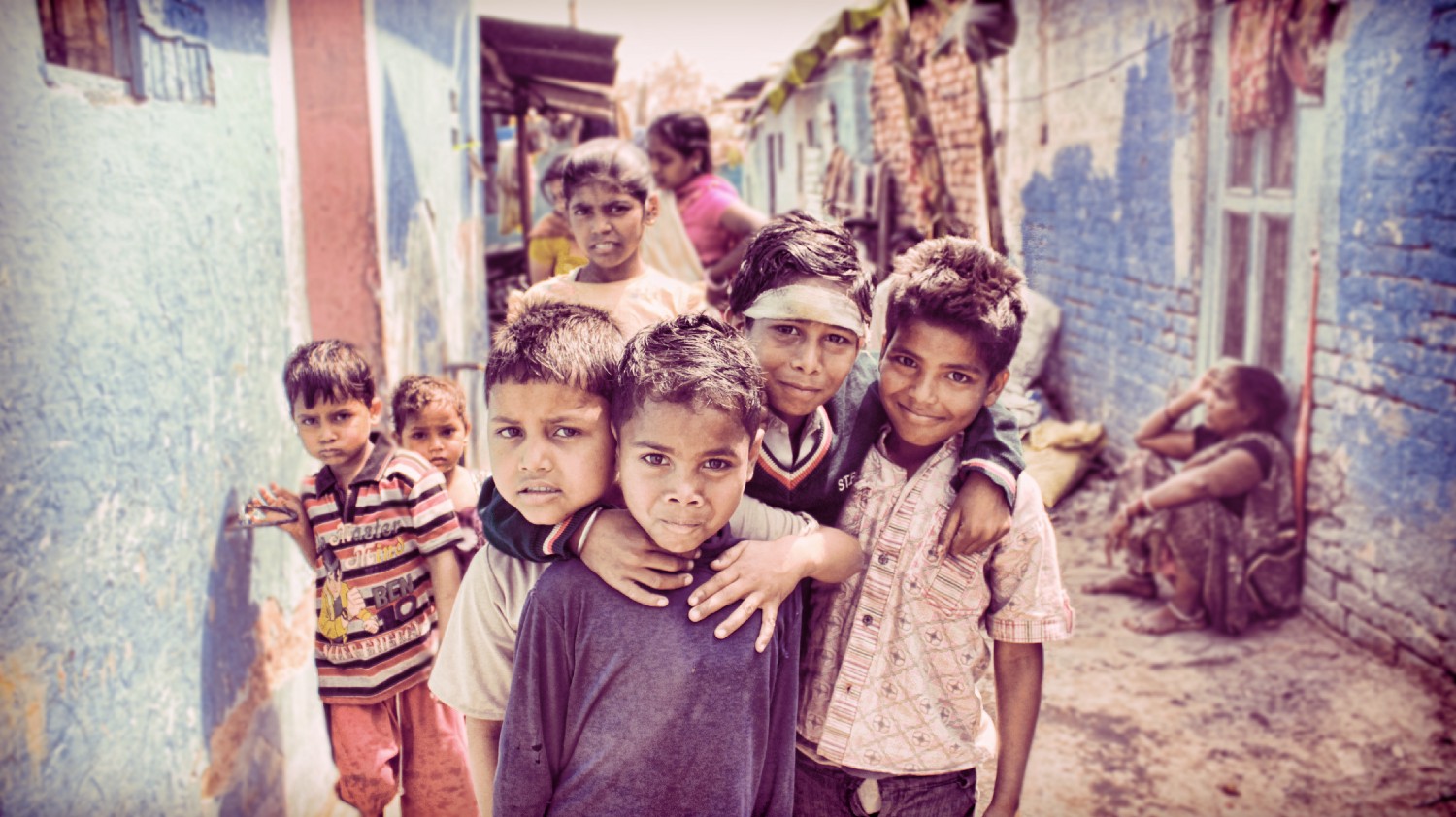 It is with the above, I reflect on the last nine years of Distributed Ledger Technology (DLT) and the linking of blocks which has now been aptly coined Blockchain. It is interesting though as Moore’s Law states we should be doubling our technical capacity every 18–24 months however it seems come the advent of blockchain, we in essence created something much slower than what was and is available today.

That is and never was the point though, the point is that when the genesis block of Bitcoin was mined on the 9th January 2009, the world underestimated what in 10 years time would change because of it. It was seen as this criminal currency, nothing more than a fad. However the underlying premise, the solution to the byzantine generals problem, incentivisation and disincentivization, double spending, it all outweighed speed. It never was the silver bullet and the impossible trinity, the trilemma, it still exists today. Where such networks can only have two of three — speed, decentralisation or security.

However just like with any art, or science, solutions will be sought and new products, platforms and services will be made available. So how are they going to change payments, locally, globally and what other financial markets could be in for a rude shock — since there is only one year left until the 10 year dilemma.

Forcing change one could argue it was mobile payments launched by PayPal in 98′ or M-Pesa servicing the undeserved in Africa in 07′ but in fact there is no one major inflection point in technology, or in consumer needs that has truly pressured central banks, or any other large monolithic enterprise to change what has been working for decades for them. Where they take your money, float it on other markets to turn a dollar, and return it to the other side of the world many days later minus the cut others take of course.

If we look at the market forces below, these downfalls provide reason for why banks and other financial institutions are moving to capitalize on blockchain technology.

Initatives are certainly not few or far between, with 43 countries world wide now with a Real-Time Payment System (RTPS) and 13 more currently being built. We are seeing changes in policy such as Europe’s PSD2 whereby a common banking agreement is sought to give power back to consumers to retain their data if they want to move from Bank A to Bank B. However the elephant is still in the room.

It is certainly easy for consumers to blame big banks for not providing services like a small fintech has in their local region, however central banking and global remittance is not a simple process. The fact of the matter is, consumers shouldn’t have to care, and just because it is hard, doesn’t mean a poor user journey should be the norm. The same as one should not know whether the service they are using is on a DB2 database or on a blockchain, it’s irrelevant.

Blockchain’s potential role in payment modernisation really falls back on DLT and how the underlying nature of a shared source of truth ledger opens gateways for improvement. It is well documented the benefits of blockchain technology in;

Cost Reduction — Estimated savings of $20 Billion by 2022′ in infrastructure, compliance and trading.

All the above are certainly reason enough to try out what portion of one’s business may benefit from such technology. It will indeed change first world countries dramatically as RTPS will be enabled to share transactional data, financial institutions will meet their fiduciary responsibilities set by regulators and consumers may have a smile back on their face.

Third world countries they are the true beneficiaries of such technology

They are really why blockchain technology WILL modernize payments. At last count by the World Bank Group there was still over 2 Billion individuals unbanked in this world. 350 Million in Africa (Sub-Sahara) alone. It is these individuals which makes me so passionate about our future, and this technology.

These individuals from the Middle East, Africa, Asia, et cetera are not given the same freedoms as you and I. They lack identification, rights, access to an education, or the ability to follow their dreams. This is where this technology, brings hope back to such individuals.

They skipped landlines, yet mobile penetration is above 90% and the internet flows freely. This is where P2P networks and decentralised lending takes hold and gives chance back. Currently in Kenya & Tanzania as a registered user of mobile payments platform M-Pesa they are still flogged 33% in fees. Dismal at best.

We are entering a time now, where the unbanked & de-risked through no fault of their own will be given opportunity through platforms like ETHLendto start a business, to get an education, to move towns to start work for their family. They will be able to work across borders such as in the Philippines and send money home without half taken by some greedy multi national.

There is so much more to this, than just cryptokitties, and trading. People are fundamentally being given a chance at living a life they deserve. So please, use blockchain for a purpose and not just to stay relevant.